Plans to advertise a horse race on the iconic sails of the Sydney Opera House have prompted outcry among Australians, with critics saying the UNESCO World Heritage site should be protected from commercialization, BBC reports.

The promotion for the Everest Cup is slated to be projected on the building Tuesday after the local premier intervened in favor of the advert.

Those opposed accuse the government of effectively turning the iconic Opera House facade into a billboard for gambling and “animal cruelty.”

“We have a policy that protects our world heritage status,” Louise Herron, chief executive of the Opera House, told Australian radio on Friday.

But she was rebuffed by New South Wales Premier Gladys Berejiklian, who approved an amended, 10-minute projection. Prime Minister Scott Morrison also defended the ad saying it was good for tourism.

“This is one of the biggest events of the year,” Morrison said Sunday. “Why not put it on the biggest billboard Sydney has?”

On Monday, an online petition against the planned advertisement garnered over 190,000 signatures. Nearly 3,000 people plan to attend a “light-based” protest to interrupt the projection on Tuesday.

A spokesman for UNESCO told the Guardian that the World Heritage Center is “looking into this” advertisement, but declined to comment further.

The Sydney Opera House, a multi-purpose performance venue, was designed by Danish architect Jørn Utzon and inaugurated in 1973. The U.N. declared the expressionist building a “masterpiece of 20th Century architecture” and conferred World Heritage status in 2007. 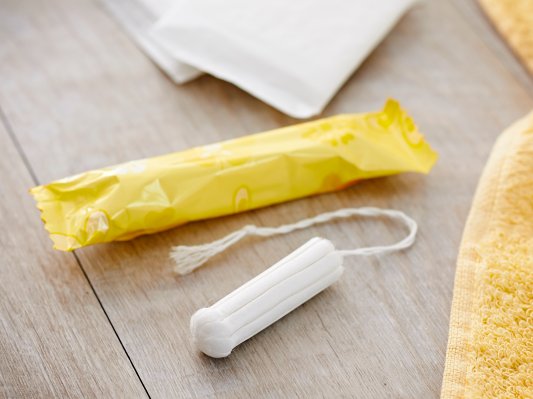