Last night’s episode of Saturday Night Live mocked the new Presidential cell phone alert system, which was used across the country for the first time on Wednesday.

Though last Wednesday’s alert was only a test, the SNL sketch portrayed some of the worst fears about the way that President Trump could use the system, and offered some alternative alerts that could come to American phones.

“Failing New York Times says I cheated on taxes. Duh! It’s called being smart,” read one alert in the sketch.

The sketch played on many Americans’ skepticism that President Trump will only use the alert system in emergency situations, despite the fact that there is a law forbidding it.

“Warning: White men are under attack,” read one fake alert. 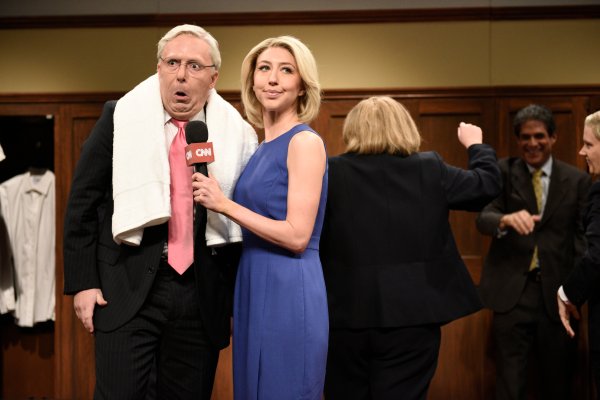