“Republicans read the mood of the country, and we could tell that people really wanted Kavanaugh,” said Beck Bennett as Senate Majority Leader Mitch McConnell. “Everyone’s pumped, from white men over 60, to white men over 70.”

Judge Brett Kavanaugh was confirmed earlier on Saturday after a 50-48 vote in the Senate. The vote was delayed after multiple women accused Judge Kavanaugh of sexual assault, including Dr. Blasey Ford, who testified to the Senate Judiciary Committee on Sept. 27. SNL had previously mocked Judge Kavanaugh’s furious response to the allegations in last week’s cold open.

This week’s sketch played out as a straightforward expression of liberal disappointment following the confirmation.

“We made a lot of women real worried today,” said Kate McKinnon, reprising last week’s role as Republican Sen. Lindsey Graham. “But I’m not getting pregnant so I don’t care.”

“The last thing I wanted was to make this about me,” said Cecily Strong as Maine Sen. Susan Collins. “That’s why I told everyone to tune in at 3 p.m. so I could tell all my female supporters, ‘psyche!'”

“Listen, I think it’s important to believe women until it’s time to stop,” she continued.

Pete Davidson portrayed a somber Senator Jeff Flake, commiserating with many Americans’ disappointment following the confirmation up until he was pied in the face by fellow Republicans.

“We all know who you are,” Bennett’s McConnell bellowed. “Flake the snake. You would never vote ‘no.'” 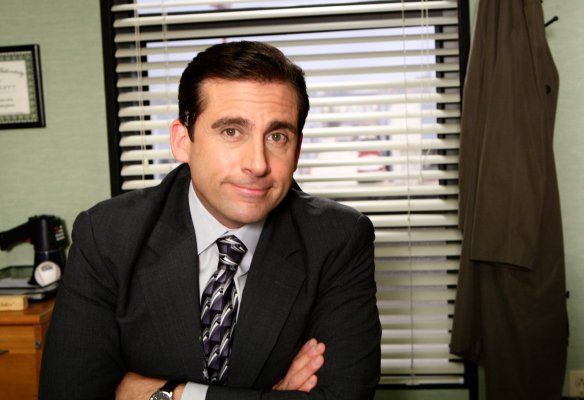 Why Steve Carell Doesn't Want to Give You the Office Reboot of Your Dreams
Next Up: Editor's Pick