As 2018 marks the 50th anniversary of Martin Luther King, Jr.‘s assassination, the civil-rights leader’s legacy and his brand of non-violent resistance have been on the minds of many. His dedication to that concept played a role in his death — he insisted on staying in Memphis for one more day when a sanitation-worker strike turned violent, so that he could prove that the conflict could be resolved peaceably — and it remains one of his best-known legacies. But while King is one of the most famous faces of nonviolence, he didn’t invent the idea.

One of the most significant figures in the history of that idea was William Lloyd Garrison, a prominent abolitionist and publisher of The Liberator newspaper.

Garrison’s role in that intellectual evolution is discussed in the next episode of The Thread, the podcast about history produced by Ozy Media which, in the current season, traces the history of nonviolence back through time. In this sneak-peek clip from the new episode, which will be released Monday, Garrison — still at the very beginning of his career as an activist — turns heads with a provocative speech at Boston’s Park Street Church on the Fourth of July in 1829. He argues that all the wrongs detailed by America’s founders in the Declaration of Independence are “pitiful” compared to the wrongs experienced by those held in slavery. He asked those present to stop focusing so much on the law and instead to band together, speak up, raise money and take a strong moral stand for what was right.

“Suppose that, by a miracle, the slaves should suddenly become white,” he implored listeners. “Would you shut your eyes upon their sufferings and calmly talk of Constitutional limitations? No, your voice would peal in the ears of the taskmasters like deep thunder…”

Garrison’s idea — that the nation’s founding ideals should be applied to all Americans but that, in practice, they are not — has been echoed more recently by NFL players who have chosen to kneel during the playing of the National Anthem. 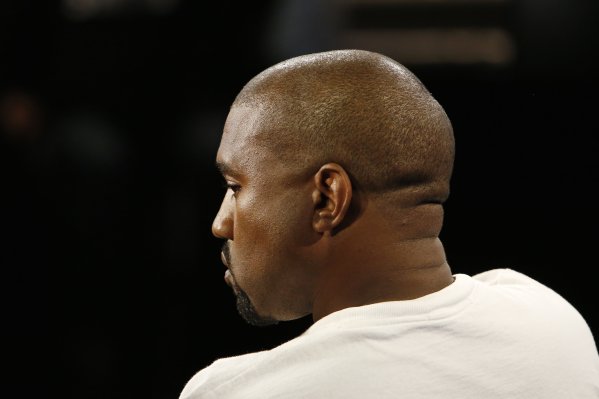 What Kanye West Got Right and Wrong About the 13th Amendment, According to Historians
Next Up: Editor's Pick