“During today’s operation, we seized some guns, but we also seized over 10 kilograms of fentanyl,” U.S. Attorney Andrew Lelling said at a news conference. “The amount of fentanyl we have seized today could kill half the state.”

Massachusetts has a population of 6.86 million.

The raid was a part of the Department of Justice’s Project Safe Neighborhoods program, which aims to reduce violent crime, Boston 25 News reports.

Lelling said Lawrence is a hot spot for illegal drugs due to its location.

“Lawrence is a clearing house for illegal drugs pouring into New Hampshire and Maine via I-93 and I-495,” he said. 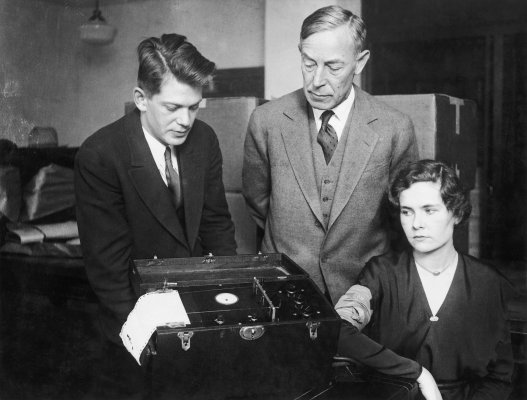 A Perfect Lie Detector Has Never Been Found. Here’s Where Polygraphs Like Christine Blasey Ford’s Come In
Next Up: Editor's Pick