The Head of Interpol Is Missing After a Trip to China

The president of the International Criminal Police Organization (Interpol) has been reported missing after a trip to China, officials say.

Meng Hongwei was reported missing Friday by his wife, the Associated Press reports, citing an anonymous French judicial official. The Interpol head travelled to China at the end of September. His wife said there had been no news of him since he made the trip.

Reuters reports French police have opened an investigation into his disappearance.

Meng, 64, was elected to run Interpol, an international police cooperation organization in 2016. He was previously the vice minister of public security in China. 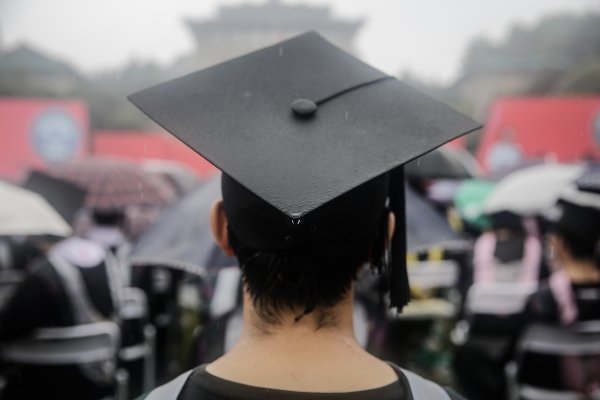 Does China Have Anything to Fear from Foreign Universities?
Next Up: Editor's Pick