Hong Kong’s immigration authorities have refused a visa to the vice president of a city press club two months after the organization hosted a controversial politician in an event that raised Beijing’s ire. No reason was given for the visa rejection.

The Financial Times confirmed Mallet’s visa rejection in an email to TIME.

“This is the first time we have encountered this situation in Hong Kong. We have not been given a reason for the rejection,” a spokesperson for FT wrote.

In August, Mallet moderated a round-table discussion with Andy Chan, the leader of the fringe Hong Kong National Party (HKNP), which advocates for the semi-autonomous city’s separation from Beijing.

In the lead-up to the event, China’s Foreign Ministry heavily pressured the press club to rescind its invitation to Chan. Hong Kong’s authorities have since disbanded the HKNP and labeled it a threat to national security.

The FCC did not immediately respond to a request for comment on Mallet.

In August, Mallet defended the club’s decision to host Chan, and emphasized its role as “a platform and a venue for speakers of many different political views and opinions.” Chan, 27, told TIME the effort to stifle the talk amounted to an attempt by China to “colonize Hong Kong.”

Chan’s event went ahead, but the FCC was mobbed by pro-Beijing protesters. A spokesperson for the Hong Kong government called the talk “totally inappropriate and unacceptable.”

Last month, Chan’s party was declared illegal. Observers called the move an unprecedented intrusion into Hong Kong’s nominally independent political landscape since the former British colony reverted to Chinese administration in 1997. Under the “one country, two systems” policy, China pledged to respect the financial hub’s civil liberties and rule of law for 50 years.

Mallet has worked as a journalist for three decades, and was previously the FT‘s bureau chief in Madrid and New Delhi. According to his bio, he has worked in Hong Kong on and off since 2003. 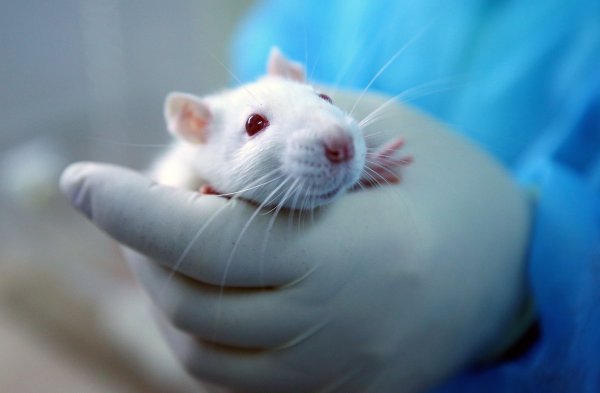