Ryan Gosling may be one of the most well-known actors in the world, but his kids apparently think he has a different job entirely.

During a Wednesday appearance on Jimmy Kimmel Live! to promote his new movie First Man, Gosling revealed that his role as Neil Armstrong, the first person to walk on the moon, in the Damien Chazelle-directed biopic has convinced his daughters that he is actually an astronaut.

“They came to set and they came on this day where I was shooting a launch scene,” Gosling told Kimmel of his two daughters with Eva Mendes. “So I was in the space suit and pretending to launch. I think they think I’m an astronaut now.”

The 37-year-old actor went on to reveal that his firstborn, Esmeralda, is now under the impression that he has a doozy of a daily commute. “My oldest said the other day, she pointed to the moon and she was like, ‘That’s where you work, right?'” 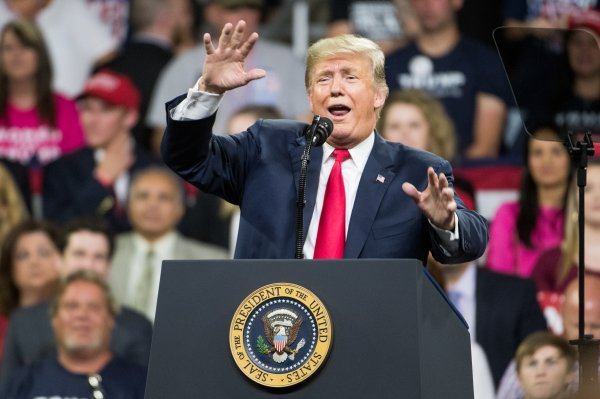