Tampons, pads and other feminine hygiene products will no longer be subject to a 10% tax in Australia.
BSIP/UIG/Getty Images
By Eli Meixler

Australia will get rid of a divisive tax on tampons after state governments bowed to concerted pressure from Canberra and women’s rights groups.

State treasurers in Australia agreed Wednesday to annul a 10% goods and services tax (GST) on tampons and other feminine hygiene products starting January 2019, Australia’s ABC News reports. The decision followed a nearly two decade-long campaign by gender rights activists, who argued that the tax was discriminatory.

“We’re really delighted that everyone’s come on board to scrap what is an unfair tax,” Australia’s Minister for Women Kelly O’Dwyer said. “Millions of women right across the nation will be very thankful for it.”

Tampons, pads and other feminine hygiene products were previously categorized as non-essential items and have been subject to the GST since 2000. But activists argued that the classification was sexist, pointing out that items like condoms, lubricant and male sexual enhancement medications were exempt.

Both sides of Australia’s national politics came together against the tariff this year, with Australian Prime Minister Scott Morrison pledging to repeal the tax in August when he was federal treasurer. The opposition Labor party called for its reversal in March.

But Australia’s states and federal territories opposed scrapping the tax, which contributes an estimated A$30m ($21 million) in annual revenue, according to the BBC. In 2015, the states and territories voted to uphold the tax.

Read more: Tampon Tax Ends in States After ‘Year of the Period’

The announcement comes as other countries have also jettisoned “tampon taxes.” Most recently, India scrapped its 12% levy in July.

Nine U.S. states exempt feminine sanitary products from sales tax, with similar legislation pending in seven others, according to NPR. But repeated efforts to repeal the tax in California have failed, mostly recent in January this year. 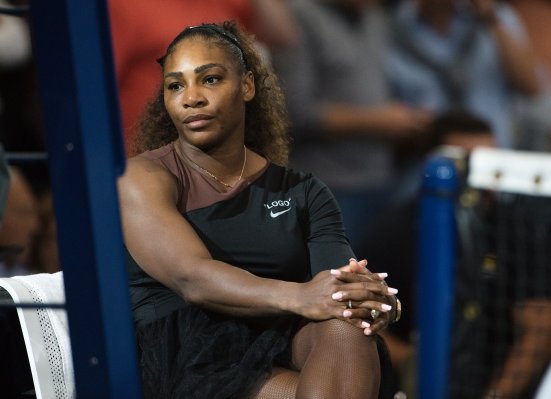