Why the FBI's Investigation Into Brett Kavanaugh May Be Inconclusive

Supreme Court nominee Brett Kavanaugh’s confirmation could come down to an FBI investigation expected to wrap up shortly.

But experts say that the investigation may be less conclusive than many members of the public think, in part because of the nature of the work that agents are doing.

Unlike a typical criminal investigation, the investigation into claims of sexual misconduct by Kavanaugh is more of a background check. Though investigators sift though some of the same materials in either case, the distinction between the two is an important one, two former FBI officials told TIME.

The FBI is routinely responsible for conducting detailed criminal and national security probes, according to Ronald Hosko, a former assistant director of the FBI’s criminal investigative division.

“Those sorts of investigations take the path that the FBI chooses to follow according to its guidelines — so they are not constrained by the White House or by Congress,” he said. “This background investigation is neither of those.”

Background investigations are a separate service the FBI provides, like the sort the bureau would conduct on its own potential hires. In the case of political appointees and nominees, the White House uses the bureau to vet them.

“In effect, the White House is the client, and the contractor is the FBI,” Hosko said.

It’s a routine protocol, one that Kavanaugh, in his years of being a federal judge, has undergone six previous times. This investigation was ordered by the White House after Republican Sen. Jeff Flake said that he would only vote for Kavanaugh if it was done.

For most investigations, the FBI will look into a person’s criminal history, financial records, employment history, use of drugs and alcohol and relationships — both past and present. This is the case in any classification of probe, whether it’s a criminal or background one.

But contrary to the former type, the FBI’s power is limited in what it can compel subjects to share in background investigations.

“In a criminal investigation, we’ll go out and talk to people, and then if you don’t want to talk to me, I have subpoena power,” said Bob Anderson, a former executive assistant director with the FBI. “There’s none of that here,” he said.

If somebody does not want to talk to FBI agents regarding this type of inquiry, generally, there is no legal requirement for them to do so, both Hosko and Anderson said.

“Witnesses that might want to say something bad [about a subject], whatever that might be, can ask for confidentiality and have their identity protected as long as that lasts, or choose to send you away,” Hosko said. Cooperating is “entirely voluntary.”

Further, though it is illegal to lie to federal investigators about something that is essential to a government inquiry, there won’t necessarily be ways to determine whether subjects are telling the truth.

“You can ask them to take a polygraph, but that doesn’t mean they’re going to,” Anderson said.

And given that more than 30 years have passed since the incident Ford alleged, it is unlikely the FBI will be able to uncover evidence that conclusively corroborates or disproves either of their stories, according to Anderson.

If they were to find anything, they likely would have found it decades ago, in one of the first inquiries into his past, Hosko said.

“They’re really moving backward from the last, not forward from the first,” he said. “So the best opportunity to catch some of that would have been the one that was conducted maybe 25 years ago, because it’s going to get you closer to that time in high school.”

But even then, the scope of these investigations usually focuses on the subject’s life after high school.

“Their focus,” Hosko said, “is on your time as an adult.” 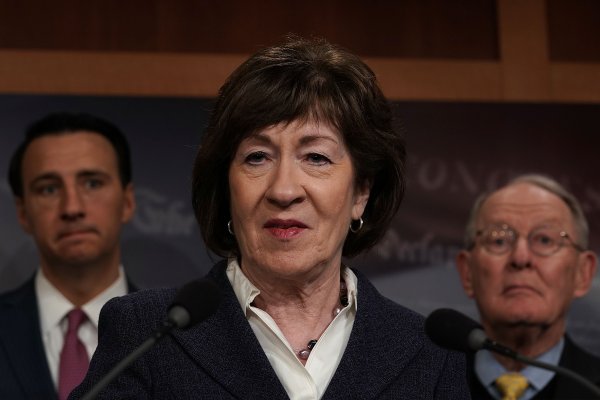