How Liquefaction Made Mud Flow 'Like Waves' in Indonesia's Earthquake Disaster

When a devastating earthquake and tsunami struck central Sulawesi, Indonesia on Friday, survivors found even the ground beneath their feet offered no safety: it had turned to liquid.

Many who attempted to find shelter were trapped by waves of earth that churned like water, the result of an earthquake process known as liquefaction.

“The ground rose up like a spine and suddenly fell. Many people were trapped and buried under collapsed houses. I could do nothing to help,” one survivor told the Associated Press this week.

The official death toll from the twin disasters — a 7.5-magnitude earthquake that triggered a tsunami — surpassed 1400 on Wednesday. But officials expect the number to rise as rescue workers dig more bodies from under collapsed buildings.

Much of the damage was wreaked by liquefaction. In one neighborhood, an estimated 1,700 houses were consumed by the roiling earth, according to Indonesia’s national rescue agency.

Here’s what to know about the nightmarish phenomenon:

The U.S. Geological Survey explains liquefaction as a process that occurs when water-saturated soil, shaken by an earthquake, acts like a liquid. The ground temporarily loses its ability to bear structures like buildings or homes, often with deadly results.

Earthquake tremors can cause the water-logged soil to oscillate like waves, flow down inclined slopes, or be ejected upward in formations called “sand boils.”

Liquefaction also often causes the ground to settle unevenly, which can upset roads, bridges, pipelines and other infrastructure.

Where does it happen?

Areas near bays or marshland that were filled with dredged or reclaimed land are most vulnerable to liquefaction, according to the U.S.G.S. Land that is made of loose, granular sediment like sand is also highly susceptible.

Liquefaction has been observed during other major earthquakes, such as during the 1989 Loma Prieta earthquake in California, or the during the 1948 Fukui earthquake in Japan, when an estimated 67,000 homes were destroyed and 3,894 people were killed.

Why was it so damaging?

Conditions for liquefaction were ripe in Palu, the seaside town that bore the brunt of Indonesia’s recent disasters. Palu sits at the end of a bay, and is surrounded by a river delta.

Videos of the earthquake in action show buildings crumbling or even more unnervingly, pitching across the ground as if bucked by waves. Trees and telephone poles were uprooted and sent flying, or else consumed by the roiling soil.

“When the quake hit, the layers below the surface of the earth became muddy and loose,” Sutopo Purwo Nugroho, the spokesperson for Indonesia’s national rescue agency, told Reuters.

Among the victims were 34 children attending a Bible study camp, who were killed when their church collapsed from liquefaction, according to a Red Cross official.

Another 2,000 people are feared dead in Petobo, south of Palu, after a quake-triggered mudslide washed away homes, the Jakarta Post reported Monday. Local residents said the mud flowed “like waves,” according to the Post. 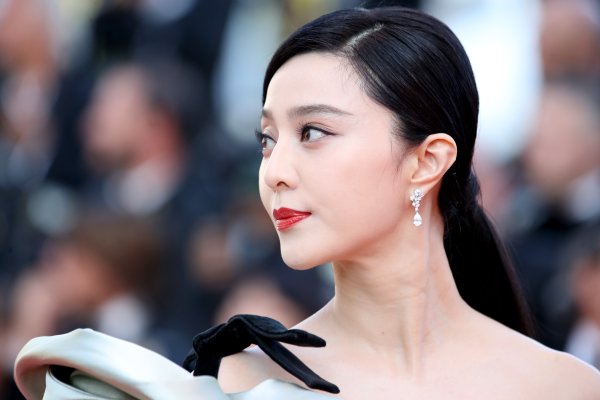