As crowds gathered for President Donald Trump’s rally Monday night, one animal seemed to officially usher in the start of October.

Before the real action began, what appears to be a bat flapped its wings around Freedom Hall in Johnson City, Tennessee.

Perhaps out of their element, security had the difficult task of trying to contain the nocturnal animal. For those inside the event, the bat making its presence known was a true first for unexpected guests at political events.

In the midst of a new trade deal with Canada and Mexico and a brief FBI probe into Supreme Court nominee Brett Kavanaugh, the bat may have emerged to distract quite a few people.

Of course, Twitter was aflutter with hot bat takes.

The bat may have been right on time. After all, it was the first day of October, and bats are often associated with Halloween.

This it the latest example of an animal wandering into a big event. Just recently, a possum on a power trip recently wandered the stands at a Cleveland Browns game, effectively urging the team to its victory over the New York Jets.

According to reporter Marcus DiPaola, the bat was captured safely. 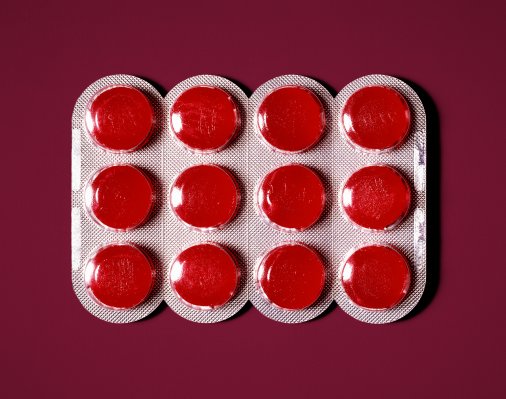 Japanese Politician Kicked Out of a Meeting for Sucking a Cough Drop
Next Up: Editor's Pick