Culp, who is highly respected on Wall Street for a successful transformation of Danaher Corp., will take over immediately, just 14 months after Flannery took the reins. Thomas Horton was named lead director.

“GE remains a fundamentally strong company with great businesses and tremendous talent,’’ Culp said Monday in a statement. “We will be working very hard in the coming weeks to drive superior execution, and we will move with urgency.”

GE also said it will take an impairment charge constituting nearly all of the $23 billion of goodwill associated with its power segment, which has struggled with a downturn in the gas-turbine market. As a result, the Boston-based company now expects to miss its free cash flow and earnings forecasts for 2018.

The shares climbed 8.2 percent to $12.22 in New York premarket trading Monday. GE had fallen 35 percent this year through Friday, following a 45 percent decline in 2017. 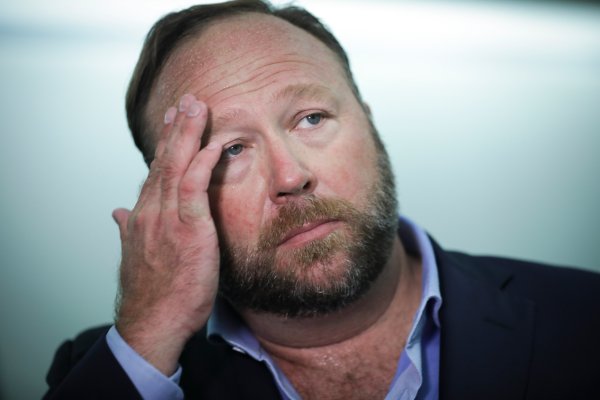 'We Do Not Support This Conduct.' PayPal Joins the Growing Number of Sites to Ban InfoWars
Next Up: Editor's Pick