The first sketch of the show’s 44th season premiere had fun with the hours-long committee hearing, choosing to focus more on Kavanaugh than his accuser Christine Blasey Ford. Ford has accused the federal judge of sexual assault in the 1980s and an FBI investigation into the allegations, at the behest of senators, has begun.

Striding into the hearing room, guest-star Matt Damon, playing Kavanaugh, maintained a furious demeanor for much of the 13-minute sketch.

The show presented an absurd reflection of the indignation Kavanaugh displayed on Thursday. In some parts of the sketch, Damon’s Kavanaugh did not have to stray far from the transcript of Thursday’s actual questioning.

One section was taken almost verbatim from the hearing, showing Damon responding with combativeness to questions about his drinking habits from Senator Amy Klobuchar, played by former SNL cast member Rachel Dratch.

“Did you ever drink so much that you blacked out?” Dratch asked.

Damon, as the soon-remorseful Kavanaugh: “Sorry, sorry, I didn’t mean that. I think I blacked out for a second.”

“Now I’m usually an optimist. I’m a ‘keg is half full’ kind of guy,” Damon said. “But what I’ve seen from the monsters on this committee makes me want to puke, and not from beer” 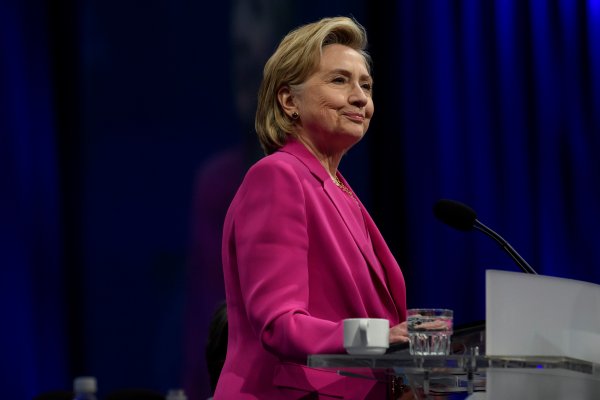