“I will be totally reliant on what Senator Grassley and the group decides to do,” about reopening the background investigation, Trump said Friday at the White House.

The Senate Judiciary Committee voted along party lines to send Kavanaugh’s nomination to the Senate floor amid a call by GOP Senator Jeff Flake for a one-week FBI investigation before the full chamber takes a vote.

The FBI can’t open the investigation without a formal White House request.

Asked whether he had a message for wavering Republican senators, Trump said he had “no message.”

“They have to do what they think is right,” Trump said. 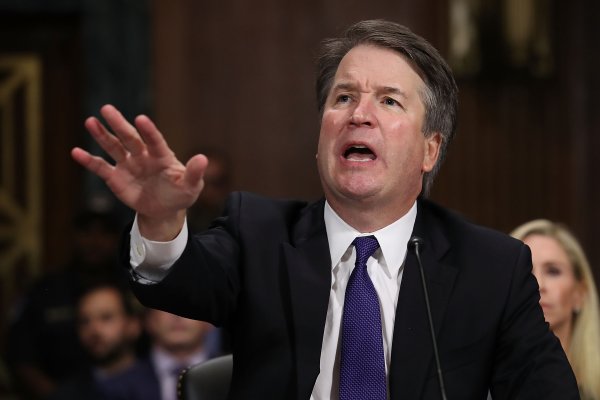 'Nothing Short of Spectacular'
Next Up: Editor's Pick