SeaWorld Will Keep Its Orcas for at Least Another Year

A newborn baby killer whale swims with its mother on Dec. 21, 2004, at Shamu Stadium in SeaWorld San Diego
Getty Images
By Katy Steinmetz

SeaWorld’s San Diego location will get to keep its 10 killer whales for the time being.

At a committee hearing in Sacramento on Tuesday, lawmakers heard impassioned arguments for and against a bill that would force SeaWorld San Diego to stop using orcas in its shows, but the issue never came to a vote. Instead, the committee recommended that the bill go through a detailed study that likely won’t conclude for another year.

The bill, introduced by Los Angeles–area state-assembly member Richard Bloom, would make it unlawful to hold any wild orca in captivity for entertainment or performance purposes, as well as breed orcas in captivity. All orcas held in captivity before the bill was passed would be returned to the wild if possible and to “sea pens” if not.

Hundreds of people flooded the hearing room in support of the bill, having arrived from all over California. Some were associated with groups like the Humane Society or local unions, while others were simply individuals who opposed keeping large mammals in captivity. “We are the voice for the voiceless,” one supporter said, a phrase that was repeated or paraphrased by many at the hearing. “You have the power to free these animals,” another said to the committee members. “Please do so.”

Representatives from SeaWorld and opponents of the bill argued that the money generated from millions of visitors to the parks helps support the much larger population of orcas in the wild and generates interest in marine life, providing close encounters between people and whales that would be unlikely otherwise.

Bloom introduced the bill after seeing the controversial film Blackfish, a 2013 documentary about the consequences of keeping killer whales in captivity, which has led to death in some cases. The team from SeaWorld has fought back against the perspective of the film and at the hearing called it “dominated by falsehoods.” The parks have 29 orcas throughout the world.

The decision to study the bill further was not the desired result for animal-rights activists, but some saw it as only a temporary setback. “The writing is on the sea wall,” PETA president Ingrid Newkirk said in a statement. “The public has learned how orcas suffer psychologically, succumb to premature deaths, and lash out in frustration and aggression in SeaWorld’s orca pits, and they’ve responded with lower attendance levels, public protests, and legislation. SeaWorld can take the year to figure out how to release the orcas into ocean sanctuaries.”

Bloom’s office would have preferred a favorable vote that would keep the bill moving through the California legislature and toward Governor Jerry Brown’s desk, but his chief of staff, Sean MacNeil, says the study period will also allow for more public hearings and discussion about the issue. “The study, in many ways, can serve as an opportunity,” he said. 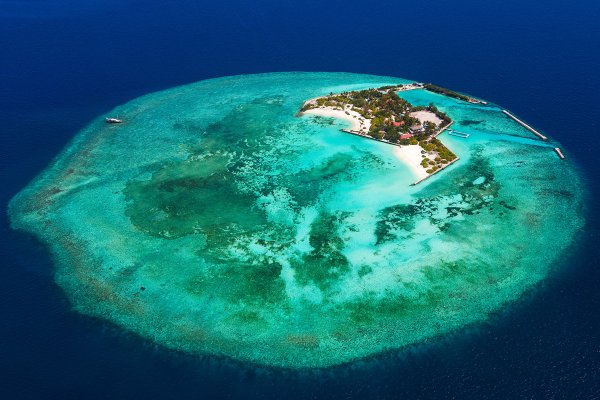 10 Amazing Places to Visit Before They Vanish
Next Up: Editor's Pick