Actor / Producer Elijah Woodc attends the special screening and Q&A of "Mandy" At Beyond Fest at the Egyptian Theatre on September 11, 2018 in Hollywood, California. (Photo by Paul Archuleta/FilmMagic)
Paul Archuleta—FilmMagic
By Cady Lang

Lord of the Rings star Elijah Wood confirmed that he’s living his best, most unbothered life when an image of him cheerfully riding a motorized scooter surfaced on Twitter this week.

As might be expected, the Internet instantly fell in love with the light-hearted photo of Wood and wasted no time in promoting it to meme status. Fan sounded off on social media with plenty of good-natured ribbing about Wood and his rental scooter — and if you’re wondering, yes, plenty of Lord of the Rings and Frodo jokes were made.

See the best memes and jokes about Elijah Wood’s Austin scooter ride below. 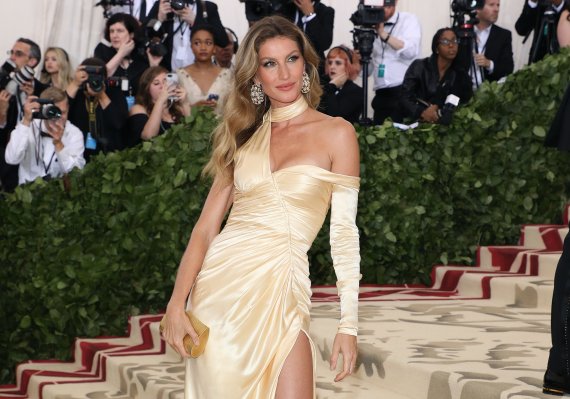 Gisele Bündchen Says She Once Battled Panic Attacks So Severe She Considered Suicide
Next Up: Editor's Pick