What may have been an honest mistake lead to pandemonium in the air on a recent flight in India.

A passenger on what he said was his first plane ride ever mistook the rear exit of the plane for the door to the toilet, giving his fellow passengers a fright as he tried to open the rear door while the plane was in flight, The Independent reports.

Luckily, the door could not be opened due to the difference in air pressure in and out of the plane. But his effort was enough to spark “pandemonium” on the flight, according to police.

Cabin crew were forced to wrestle the man away from the door and he was restrained. It’s unclear whether his mix-up was explained to him—or whether he was able to use the restroom—but The Independent reports he remained in his seat for the remainder of the flight before being handed over to airport security upon arrival. 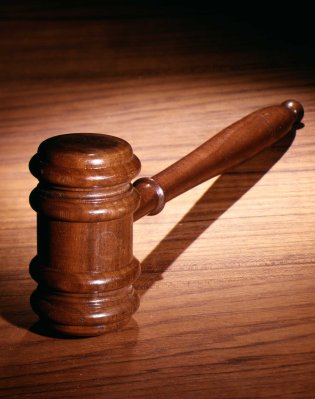