As the Cleveland Browns stormed to their first win since 2016, one fan’s act of courage seemed to usher in a new era for the city’s long-suffering football team.

In the midst of the Browns’ 21–17 victory over the New York Jets on Thursday night, a possum was spotted wandering the stands at FirstEnergy Stadium. Security was quickly alerted to the situation and attempted to coral the wild marsupial. But it wasn’t until one daring Cleveland fan grabbed the animal by its tail and gently placed it in a box that the incident was resolved.

The Browns went on to snap their 635-day losing streak just a few hours later, a turn of events that instantly elevated the possum to good luck charm status. By Friday morning, the newly-nicknamed “Rally Possum” already had its own t-shirt.

And of course, Twitter was rife with on-point possum jokes, including some from an account posing as the possum itself. 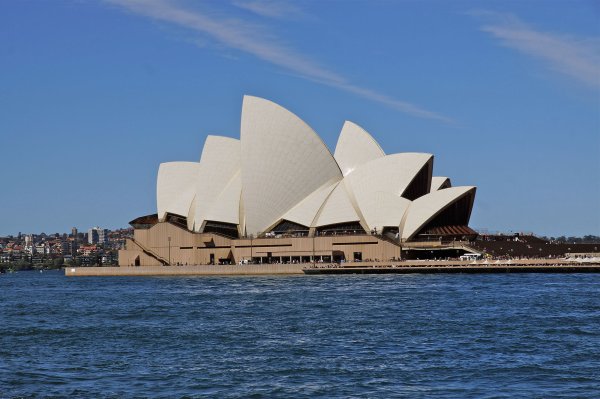