The cancellation of the meeting, which will delay the vote that would advance Kavanaugh’s nomination, comes after Christine Blasey Ford accused him of assaulting her at a high school party in the 1980s. The Committee was expected to delay the vote after announcing Monday that it will hold a public hearing with Kavanaugh and Ford next week.

Senate Judiciary Committee Chairman Chuck Grassley did not immediately say when the panel will vote on Kavanaugh’s nomination. The cancelled meeting was initially scheduled for Sept. 20 at 9:30 a.m.

Ford alleges that Kavanaugh pinned her to a bed at a house party when they were teenagers and tried to remove her clothes against her will. Kavanaugh, who has denied the allegations against him, said he was willing to talk to the Senate Judiciary Committee about Ford’s claim.

Ford has not yet confirmed whether she will attend the public hearing next Monday, the New York Times reports. 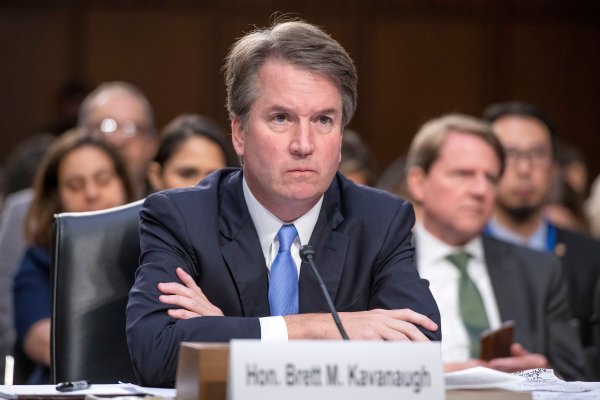