J. K. Rowling Confirms One of the Most Lighthearted Harry Potter Theories Once and for All

J.K. Rowling has finally confirmed a Harry Potter theory that many fans have long suspected was true.

The wizarding world author took to Twitter on Tuesday to respond to speculation that she had Viktor Krum pronounce Hermione wrong in Harry Potter and the Goblet of Fire in order to stealthily teach readers the correct way to say her name.

“Theory: @jk_rowling included that passage on how to pronounce Hermione’s name in Goblet of Fire just to school all of us who were saying HER-MY-OWN like Viktor Krum,” wrote Twitter user Atulaa.

“Theory correct,” Rowling tweeted back after a day of suspense, settling the matter for her 14 million followers once and for all. 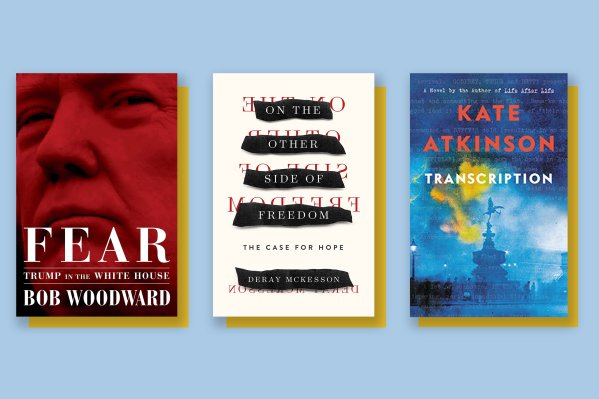 14 New Books to Read in September
Next Up: Editor's Pick