The New York Giants lost miserably to the Dallas Cowboys, 20-13, on Sunday in Arlington, Texas, an event that provided ample opportunity to see the distressed and pained facial reactions of Giants quarterback Eli Manning as he was sacked multiple times during the game.

Manning, whose emotive faces have captured the whimsy of the Internet before, seemed to be fairly stressed after getting hit hard during the game, something that football fans on social media quickly capitalized on to make the season’s most relatable meme, appropriately dubbed “Eli Manning face.”

For anyone who’s had things go awry, Manning’s face feels like a perfect representation of what it feels like to be simultaneously horrified and disappointed, as the tweets below demonstrate. 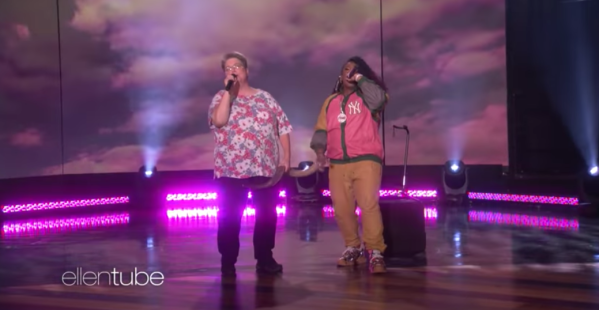 Missy Elliott and Her Viral Superfan Met and It Was Glorious
Next Up: Editor's Pick