This Is Meghan Markle's First Solo Charity Project as a Royal

In her first solo charity work since she became the Duchess of Sussex, Meghan Markle is supporting a community cookbook that will benefit the Hubb Community Kitchen, a community founded by women affected by the fatal 2017 Grenfell Tower Fire in West London.

In a video released by Kensington Palace on Monday, Markle talks about how she became involved with the creation of Together: Our Community Cookbook, a book that includes over 50 recipes from the women of the Hubb Community Kitchen.

“Together is a cookbook but it’s also the story of a West London community who gathered together in a kitchen and discovered the healing power of food,” Markle says in the video. “In January 2018, as I was settling into my new home of London, I met a group of women whose community had been affected by the Grenfell fire. They had decided to get together to cook fresh food for their families and their neighbors.”

The Duchess, who wrote the foreword to the cookbook, has continued to visit the Hubb Community Kitchen; proceeds from sales of the book will go towards supporting the community kitchen, helping the organization to stay open seven days a week to help those affected by the devastation of the fire, which took the lives of 71 victims.

Across the pond, Markle’s good friend Serena Williams was more than enthused about the Duchess’ new charitable project, taking to Instagram to encourage her. 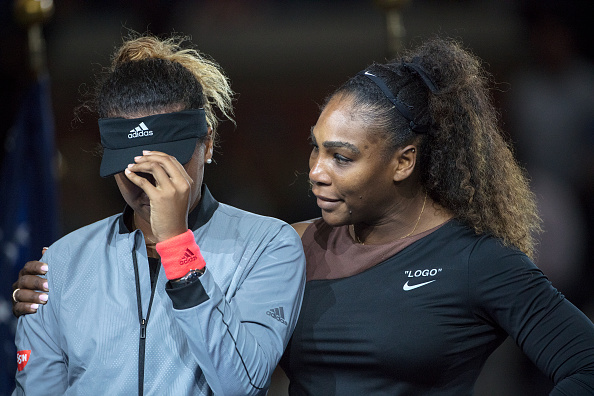