They Refused to Evacuate for Hurricane Florence. Now Hundreds Are Trapped and Calling for Help

Jon Wright considers himself one of the lucky residents of Wilmington, N.C. — so far.

The 63-year-old former firefighter says he was able to sleep through the torrential rain and thrashing winds when then-Hurricane Florence made landfall early Friday morning, only waking up to texts he received at 7 a.m. from friends checking up on him. He was pleased to get the texts, a sign that he still had cell phone reception, and decided to go rev up his generator that is now powering is refrigerator and his satellite TV, which he’s spent a portion of Friday watching.

“The worst of the storm is over,” Wright tells TIME.

“I’ve been through hurricanes before,” he says. “Preparation is key. As we speak, my wife is battening down everything we can, boarding the windows. You can never predict what a hurricane is going to do but I’m just not going to run away from this.”

Wright is far from the only resident in the Carolinas that chose to weather Hurricane Florence, which has since been downgraded to a tropical storm, though many who chose to stay are starting to reconsider their decision of sticking around for what North Carolina Gov. Roy Cooper called a “1,000-year event.” Officials in South Carolina’s Craven County say conditions are much worse than some residents expected, with nearly 500 people calling the local emergency services hotline asking for help. Many of the calls are from residents who are trapped in their homes, some of whom reported floodwater rising up to the second floor.

“We’re helping out a lot of people today,” says Craven County Emergency Services spokesperson Amber Parker. “Some of the people who are calling had pre-existing medical issues that needed assistance and some calls are from people who were trapped in attic or homes. We have also gotten calls from family members worried about relatives they can’t reach.”

And while Florence was downgraded to a tropical storm Friday afternoon, meteorologists predict heavy rain — up to 2 feet of rain when all is said and done — will continue into the weekend. The National Hurricane Center said the area should also expect “life-threatening” storm surges, hurricane-strength wind gusts and “catastrophic” fresh water flooding as Hurricane Florence slowly churns inland.

Accuweather hurricane expert Dan Kottlowski said the worst is far from over. The coming storm surges and heavy rains will cause severe flooding that may submerge parts of the Carolinas in up to 40 inches of rain.

“More people die from storm surge than any proponent of hurricanes,” Kottlowsk tells TIME. “Florence may be weakening but will have a large storm surge.”

Prior to Hurricane Florence’s landfall, more than 1.7 million were ordered to evacuate the coast. Authorities say at least 20,000 people have evacuated their homes and are sought refuge in shelters throughout North Carolina. But there are still untold numbers of people who are still in their homes — and they may need help soon.

At least 150 people were waiting to be rescued in New Bern, N.C., officials tweeted Thursday evening.

One resident, restaurant owner Tom Ballance, told the Associated Press he now thinks he should have evacuated.

Some COVID-19 Restrictions are Being Lifted. But Is it Safe to Travel?

“I feel like the dumbest human being who ever walked the face of the earth,” Ballance said. 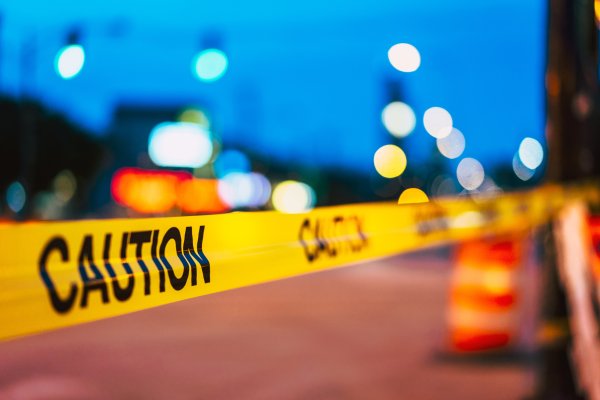