A French art school has apologized after a photo of its students was digitally manipulated to include more black faces before it was posted to a U.S.-based promotional website.

In a statement, the school said its students had alerted them to the “retouched” image.

“It goes without saying that we disapprove of this process,” Lyon’s Emile Cohl art school said, adding the photo was doctored without its permission.

The school blamed the faux pas on a U.S. PR company.

Initially, the photo was intended to help promote a satellite campus the art school is creating in Los Angeles. But the image was quickly removed after it became apparent that some of the student’s faces had been darkened, and new figures were added. Before and after images circulating on social media prompted outcry.

In an interview with French magazine L’Express, Emile Cohl director Antoine Rivière denied “blackwashing” to present a more diverse image of the school.

“We sent a number of images to an American communication agency to promote our school’s reputation there,” he said, adding that the image was modified without his consent or knowledge.

Rivière emphasized that his school is “open to the world” and has 120 foreign students studying there. 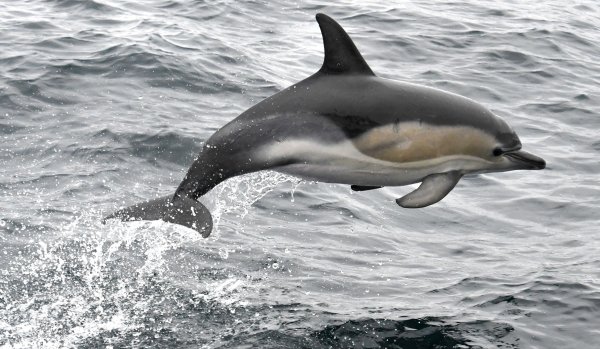 French Town Bans Swimming Until Frisky Dolphin Settles Down
Next Up: Editor's Pick