Proving their friendship extends to the outdoors, Taylor Swift and Ed Sheeran shared on Instagram a candid video of the two superstar artists going on a hike on Wednesday — and struggling a bit to catch their breath while on their wilderness jaunt.

“You OK, bro?” the Reputation singer asks in the selfie video — to which Sheeran can only respond with a very cheeky hand gesture. “It’s called exercise. Have you ever done cardio? Strumming a guitar doesn’t count,” she later adds, drily.

But beyond showing the wildly successful friends joking around, the video is also ostensibly a call for fans to vote for their favorites at the upcoming 2018 American Music Awards, or AMAs, set to air on Oct. 9 on ABC.

“Taylor, the AMA nominations just came out. It’s me, you and Drake,” Sheeran explains in the video; the three are up against each other in both the Artist of the Year and Favorite Pop/Rock Album categories, Sheeran for blockbuster album Divide, Swift for Reputation and Drake for Scorpion. In the video, the two look at each other, and both say the same thing: “You’re gonna win.” After a beat, they change their minds. “Drake’s gonna win,” they agree.

Sheeran and Swift will also face off in the Tour of the Year category, but they don’t seem to be letting their competing nominations get in the way of enjoying the great outdoors together. Well, at least Swift seems to be enjoying it. 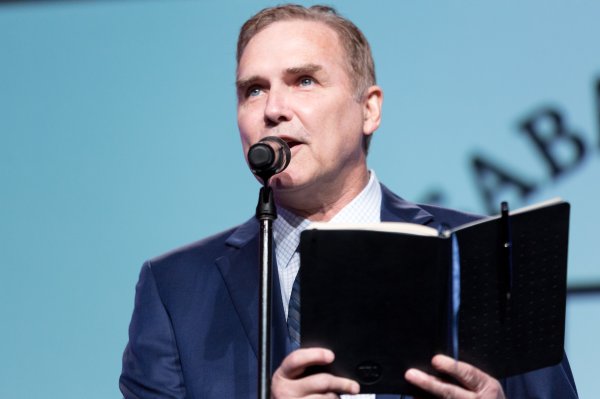