Apple CEO Tim Cook sent ripples of concern across the Internet when he sent a seemingly accidental (and now-deleted) tweet eight minutes before the 2018 Apple keynote event on Wednesday. The tweet appeared to be a tweet that was meant to be a direct message that read: “No. Who can get it here quickly?”

Once the Apple event was in full swing, however, it was clear that Cook’s “accidental” tweet was actually a gag. The opening video for the keynote depicted an Apple employee who ran the length of the company’s campus to bring a mysterious box to Cook, which he alluded to in his tweet. And while some might reasonably believe that this special box held the much-anticipated iPhone X, it turns out that the box actually holds Cook’s clicker to begin the event.

The 2018 Apple keynote event, which was held at the Steve Jobs Theater in Cupertino, California, has been one of the most buzzy tech summits of the year. See Cook’s joke tweet below. 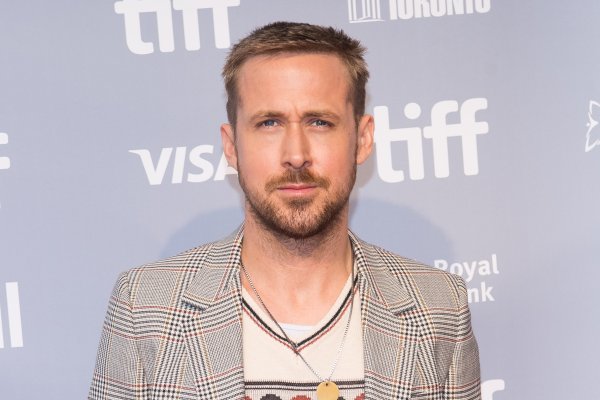