Apple is hosting an event at its Cupertino, Calif. headquarters Wednesday, during which it’s likely to introduce a handful of new iPhones and, possibly, a bevy of other gadgets.

The event begins at 10 a.m. PT / 1 p.m. ET. Apple is streaming it live on its website, which you can view here. Apple recently abandoned its habit of making its event livestreams viewable only on its own Safari browser, so you should be able to load that stream on alternatives like Google Chrome or Microsoft Edge.

While nothing’s official until the event begins, Apple is rumored to be introducing two new high-end iPhones, the iPhone XS and iPhone XS Max, and a cheaper entry-level device, the iPhone XR. Apple may also unveil a new Apple Watch, a new entry-level MacBook laptop, and more. 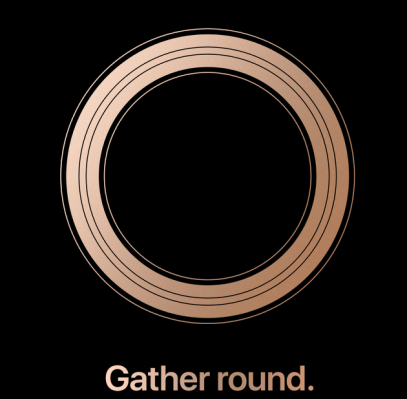