Jimmy Kimmel is back to his old tricks of proving that people will do pretty much anything for a chance to be on TV.

In a new edition of his cringeworthy segment “Fool Release” that aired during Tuesday’s episode of Jimmy Kimmel Live!, the late-night host once again sent his team out to Hollywood Boulevard to prove that passerby will agree to some ridiculous stipulations in hopes of getting their 15 seconds of fame.

“From time to time, we like to test the patience of the people passing by our studio to find out just how far they’re willing to go to be on television and what contracts specifically they will agree to enter into without reading any of those contracts,” Kimmel explained.

Unwitting participants in the bit agreed to everything from revealing the first names of their last five sexual partners to getting a mouth swab test to allowing footage of themselves stating that “Harvey Weinstein is innocent” to be completely taken out of context. 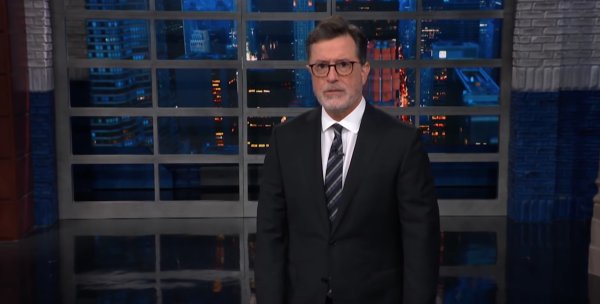