The State Department made a surprising announcement on Monday, and it had nothing to do with international affairs. The branch of the federal government had rebranded itself as “The Department of Swagger.”

The re-branding campaign started when Secretary of State Mike Pompeo launched an Instagram account on Monday, posting an inaugural photo and declaring that the State Department has “swagger.” So much “swagger” that the entire department needed to be renamed to properly reflect the amount of “swagger” shown in Pompeo’s photo. “Thought I’d launch my Instagram account with some @statedept #swagger,” the secretary of state wrote alongside an image of a new (hopefully) joke state department seal, which was also posted on Pompeo’s Twitter account.

Since taking over the State Department from Rex Tillerson, Pompeo has touted his drive to return swagger to the State Department. According to NPR, at his swearing in ceremony he said, “I want the State Department to get its swagger back.” Despite Pompeo’s swagger-driven mission, the internet, to say the least, was not impressed, seeming to see Pompeo’s rebranding effort as a dad joke with international ramifications. One Twitter user just commented “(cringe)”, while another told Pompeo, “you are so embarrassing.”

Pompeo may want swagger, but Twitter at least just wants the State Department to be less embarrassing than a dad on social media. 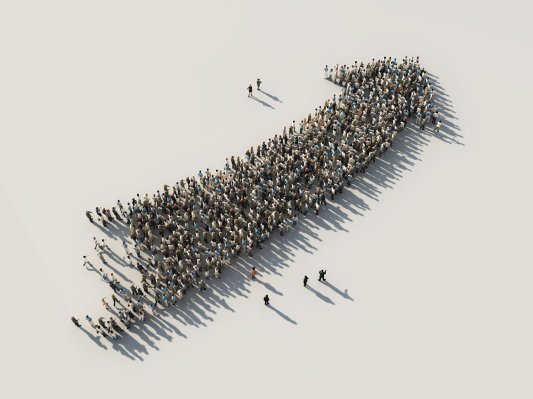 Sen. Orrin Hatch: Tolerance Has Become Intolerant. But There Is a Cure
Next Up: Editor's Pick