Jon Snow Has 'Always Wanted' to Play Harry Potter So What's the Holdup?

After seven seasons of Game of Thrones, Kit Harington is pretty much universally recognized as the one and only Jon Snow. But it turns out the King in the North has always dreamed of playing another beloved literary character.

At this point, the 31-year-old Harington is too old to portray the Boy Who Lived during his Hogwarts years. But there’s no reason he couldn’t pass as adult Harry in The Cursed Child play.

However, he may have to put this particular dream on hold until the Thrones team finally allows him to shave off Jon’s signature facial hair. “We just finished filming. You can’t tell because I look exactly the same,” he said before joking, “They own me; they’ve just kept me like this.” 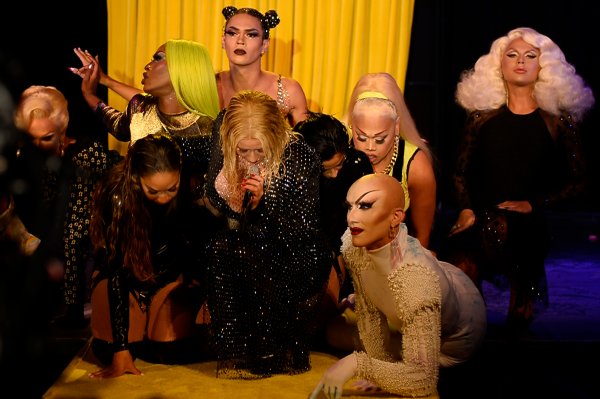