Activists across the country have been mailing coat hangers to Republican Sen. Susan Collins’ office during the confirmation hearings of Supreme Court nominee Brett Kavanaugh.

So far, around 3,000 coat hangers have been sent to the Senator’s office in Maine over the course of a few months, according to the Associated Press. The coat hangers symbolize the danger of making abortion illegal again, serving as a reminder of the back-alley abortions that women resorted to before Roe v. Wade became settled law in 1973. Many fear that, if confirmed, Kavanaugh would work to overturn the established court case.

Collins is a crucial swing vote in Kavanaugh’s confirmation to the court, along with Alaska Sen. Lisa Murkowski. Confirming a Supreme Court nominee takes just 51 votes and Republicans currently hold 51 seats. Either Collins or Murkowski, who are seen as more pro-choice than many other Republican Senators, could be the deciding vote in whether Kavanaugh is appointed to the court.

Collins has previously said she would not support a nominee that would not uphold Roe v. Wade. She also told reporters that Kavanaugh reassured her by saying he considers Roe v. Wade settled law, but in a 2003 email recently unearthed at his confirmation hearings he wrote he was “not sure” whether the case was settled law.

People have been sending coat hangers to Collins’ office since July, when Supreme Court Justice Anthony Kennedy announced his retirement. President Donald Trump has said if he is able to put a second or third justice on the court — he nominated Neil Gorsuch to the court earlier this year — Roe v. Wade being overturned would “happen automatically.”

The Senate Judiciary Committee is expected to vote on Kavanaugh in the next few weeks. 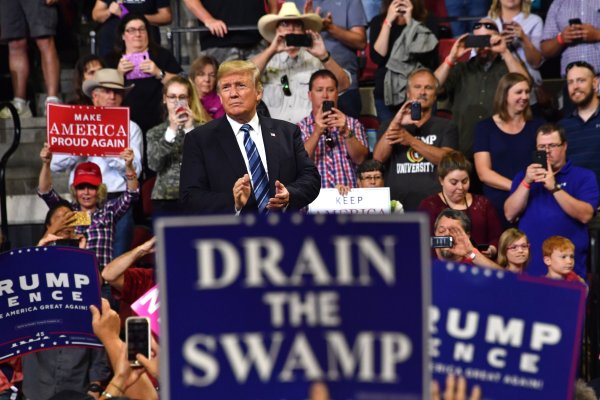