Marijuana use is on the rise, particularly with the “Baby Boomer” generation.

A study published in the Drug and Alcohol Dependence Journal Thursday compared 2015-2016 data of marijuana users and non-users within and across age groups to a similar study done in 2016-2017, and found that double the number of “baby boomers” since 2006 have used marijuana.

The study, ran by New York University’s Dr. Benjamin Han and Dr. Joseph Palamar, examined data from 17,608 adults 50 years of age and over who took the National Survey on Drug Use and Health. The national survey has been conducted every year since 1971 by the federal Substance Abuse and Mental Health Services Administration across all 50 states.

The participants answered questions about their general heath and tobacco, alcohol and drug use. The Baby Boomer generation consist of people born between 1946 and 1964.

The study concluded that marijuana use is becoming more prevalent among older adults. Additionally, it found users are at high risk for other drug use.

According to Dr. Palamar and Han, the fact that Baby Boomers would be open minded about marijuana use is not surprising.

“Although current users are more likely to be young adults, the Baby Boomer generation is unique as it has had more experience with marijuana compared to any generation preceding them,” they said. 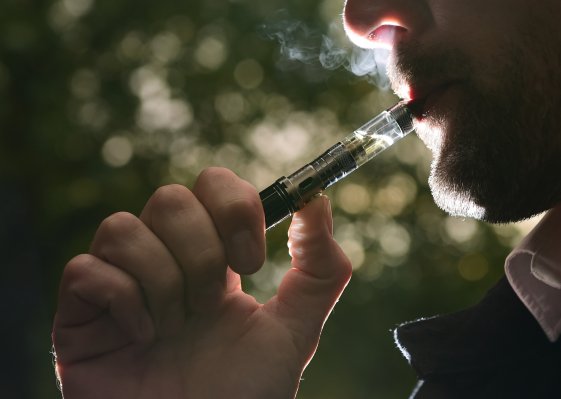 1 in 20 American Adults Are Using E-Cigarettes, New Study Finds
Next Up: Editor's Pick