Theranos CEO Elizabeth Holmes in an interview on Sept. 29, 2015.
CNBC—NBC via Getty Images
By Bloomberg

The company will seek to pay unsecured creditors its remaining cash in coming months, the Journal said, citing a shareholder email. The move comes after founder Elizabeth Holmes settled a shareholder lawsuit in July aimed at recovering whatever can be salvaged from the fallen blood testing startup.

Holmes, who reigned briefly as the world’s youngest female self-made billionaire over her promise to revolutionize blood testing, was criminally charged in June with defrauding investors along with the Palo Alto, California-based company’s former president, Ramesh “Sunny” Balwani. Both executives have denied the charges, according to the Journal.

The indictment by the U.S. Attorney in San Francisco alleging wire fraud follows claims by the U.S. Securities and Exchange Commission that Theranos, Holmes and Balwani lied about its technology while raising more than $700 million to build the medical-testing startup. 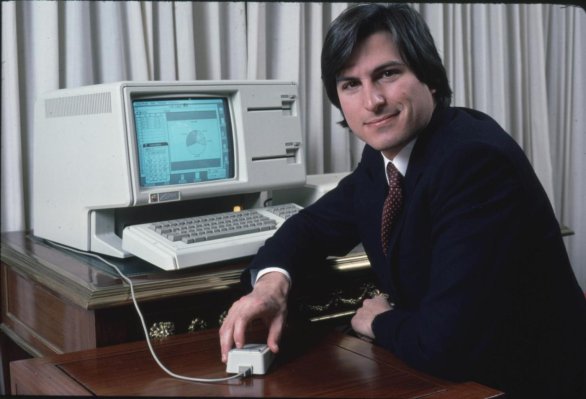 Here's the Moment Steve Jobs Finally Admitted Apple's Lisa Computer Was Named After His Daughter
Next Up: Editor's Pick