Woman Charged With Murder After Poisoning Her Husband With Eyedrops

Authorities in South Carolina have charged a woman with murder after she admitted to poisoning her husband with eyedrops.

An autopsy on 64-year-old Stephen Clayton, who was found dead on July 21, revealed high levels of the chemical tetrahydrozoline in his system, the York County Sherrif’s Office said in a statement. Tetrahydrozoline is an eye decongestant found in over-the-counter eyedrops that can be poisonous when ingested orally.

Stephen’s wife, Lana Clayton, 52, later told investigators that she had laced his drinking water with the eyedrops over several days without his knowledge.

The victim’s family told ABC News they were “shocked and mortified at the cause of [his death].”

Police did not specify a motive for Lana Clayton’s actions and she has no prior criminal record, according to The Herald. She held a funeral for her husband in their backyard before investigators realized her husband’s cause of death. 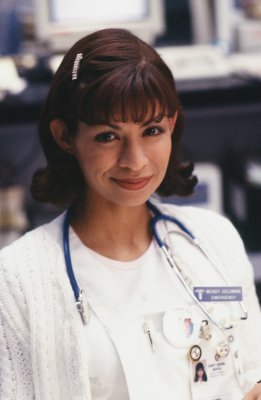 Former ER Actress Shot and Killed By Police
Next Up: Editor's Pick