A Texas doctor apologized for saying the gender wage gap in medicine exists because female doctors “do not work as hard” as male physicians, a comment that sparked outrage and went viral.

Gary Tigges, a physician at Plano Internal Medicine Associates, said in comments published in the Dallas Medical Journal that “female physicians do not work as hard and do not see as many patients as male physicians.”

Many women, he wrote, prioritize family or their social lives over their careers. “Nothing needs to be ‘done’ about this unless female physicians actually want to work harder and put in the hours,” Tigges added. “If not, they should be paid less.”

The comments were published as part of a feature that included medical professionals’ thoughts on the wage gap, in response to a study that found female doctors are paid around two-thirds as much as their male colleagues, according to Dallas News.

After the remarks began spreading online, drawing widespread criticism, Tigges apologized on Plano Internal Medicine Associates’ website. Tigges is one of three physicians at the practice, one of whom is a woman.

“I have heard from several trusted female physician colleagues who disagree with and are deeply hurt and offended by the comments I made to the Dallas Medical Journal regarding pay equity among female and male physicians,” Tigges wrote. “I want to thank them for reaching out to me and sharing their concerns. I now understand more clearly how intricate this issue is and that there are ways we can work together to resolve these disparities.”

Tigges also said his comments were in response to an email from the Dallas County Medical Society, and he did not know they would be printed in the journal, the Dallas News reports.

“My response sounds terrible and horrible and doesn’t reflect what I was really trying to say,” Tigges told the Dallas News. “I’m not saying female physicians should be paid less, but they earn less because of other factors.” 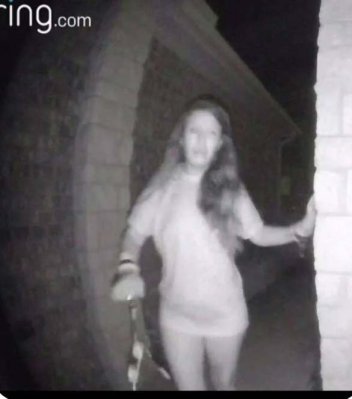 Texas Police Are Searching for a Shackled Woman Seen in 'Suspicious' Surveillance Footage
Next Up: Editor's Pick