Here's When Apple's Next Big Event Will Take Place

Apple on Thursday sent out invitations for a Sept. 12 event in Cupertino, Calif., during which the company will likely show off new iPhone models and possibly other gadgets.

In typical Apple form, the company included a cryptic note with the invitation: “Gather round,” along with a copper-hued discus that resembles the company’s new Apple Park campus, nicknamed “the spaceship.” However, it could also be an allusion to some new hardware product — the company has certainly dabbled in spherical design, as seen in the HomePod speaker and 2013’s R2-D2-esque Mac Pro.

While nothing will be official until the day of the event, Apple is rumored to be introducing three new iPhone models, including two with OLED screens and a cheaper device with an LCD display. The company could also drop a new Apple Watch model, the wireless-charging AirPower mat, and other new hardware. 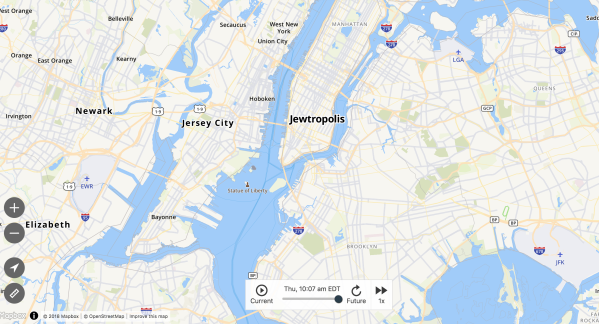