Laurene Powell Jobs, the widow of Steve Jobs, is pushing back against a new memoir by his daughter Lisa Brennan-Jobs, which details her story of what it was like to grow up with the Apple co-founder as a dad.

The book, which comes out next week, has made headlines in recent weeks after an excerpt published in Vanity Fair and a New York Times profile of Brennan-Jobs brought to light what critics have seen as Jobs’ frequent cruel and callous behavior toward his daughter. In the memoir, Brennan-Jobs recounts that her dad lied about naming a computer after her, told her she was “getting nothing” from him, and, at one point, said she smelled like a toilet.

According to the Times, Small Fry also chronicles moments between Brennan-Jobs and Jobs that could be seen as inappropriate behavior in front of his daughter. One moment in the book describes Jobs embracing Powell Jobs while “moaning” in front of Brennan Jobs and demanding that she stay in the room when she tried to leave.

“Lisa is part of our family, so it was with sadness that we read her book, which differs dramatically from our memories of those times,” a joint statement reads. “The portrayal of Steve is not the husband and father we knew. Steve loved Lisa, and he regretted that he was not the father he should have been during her early childhood. It was a great comfort to Steve to have Lisa home with all of us during the last days of his life, and we are grateful for the years we spent together as a family.”

Simpson gave the same statement, which was recirculated Tuesday by Business Insider, to the Times for its profile of Brennan-Jobs. 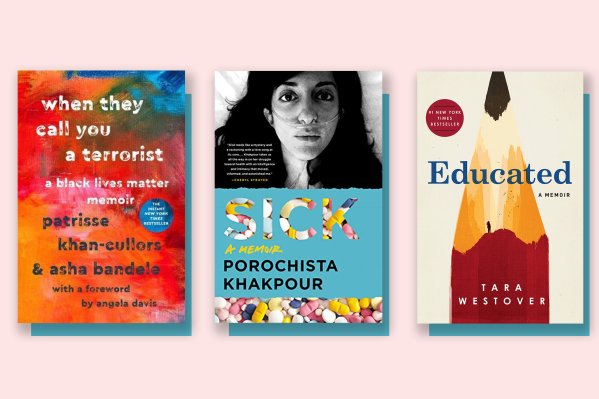 Best Memoirs of 2018 So Far
Next Up: Editor's Pick