People Are Not Happy That Louis C.K. Did Stand-Up Again

Louis C.K. has performed stand-up for what appears to be the first time since admitting to sexual misconduct in November 2017. After being accused of abusing five women in a New York Times report, the comedian released a statement in which he confirmed the stories and expressed remorse for his actions.

“These stories are true. At the time, I said to myself that what I did was okay because I never showed a woman my d-ck without asking first, which is also true,” he said in the statement. “But what I learned later in life, too late, is that when you have power over another person, asking them to look at your d-ck isn’t a question. It’s a predicament for them. The power I had over these women is that they admired me. And I wielded that power irresponsibly.”

But now—less than a year after the allegations against him were brought to light—C.K. has returned to the stage for an unannounced set at New York’s Comedy Cellar. He delivered a 15-minute performance on Sunday that the comedy club’s owner, Noam Dworman, told the Times consisted of “typical Louis C.K. stuff.”

Dworman said C.K. was greeted with an ovation by the sold-out crowd. However, many others spoke out against C.K.’s return on social media. 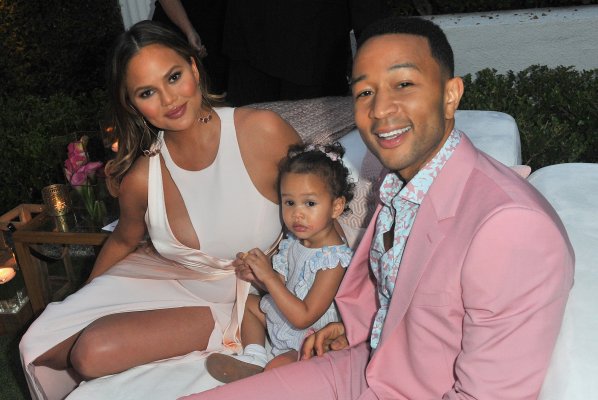