U.S. Open Player Hugs It Out With Rival After He Was Forced to Retire

Canadian tennis player Felix Auger-Aliassime was forced to pull out of the first-round of the 2018 U.S. Open due to health concerns brought on by the heat.

After splitting the first two sets of his opening match with fellow Canadian Denis Shapovalov on Monday, Auger-Aliassime tearfully retired from the tournament in the midst of the third set. The 18-year-old was suffering from tachycardia —a.k.a. an elevated heart rate—a condition that previously forced him to drop out of a 2017 Challenger event and is often exacerbated by heat.

Auger-Aliassime was clearly distraught over the results of his U.S. Open debut. However, Shapovalov was nothing but supportive of his opponent and even shared an emotional embrace with him at the net.

“It’s actually really tough to see him going out like this,” Shapovalov said. “I told him at the net we’re going to be back here, we’re going to play so many of these.” 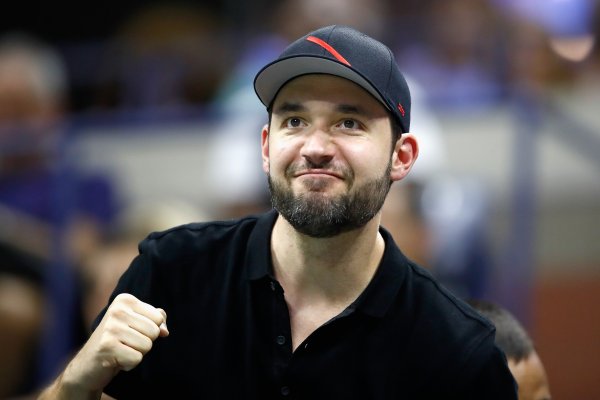