U.S. President Donald Trump accused Alphabet Inc.’s Google of rigging its search results to display only negative stories about him, calling it “a very serious situation” that “will be addressed.”

“Google search results for ‘Trump News’ shows only the viewing/reporting of Fake New Media. In other words, they have it RIGGED, for me & others, so that almost all stories & news is BAD, Fake CNN is prominent. Republican/Conservative & Fair Media is shut out. Illegal,” Trump tweeted early Tuesday, in his latest claim of bias on the part of a news or social media company.

In a subsequent tweet, he said “Google & others are suppressing voices of Conservatives and hiding information and news that is good. They are controlling what we can & cannot see. This is a very serious situation-will be addressed!”

The most recent broadside follows the president’s Aug. 24 claim that social media “giants” are “silencing millions of people.” Such accusations — along with assertions that the news media and Special Counsel Robert Mueller’s Russia meddling probe are biased against him — have been a chief Trump talking point meant to appeal to the president’s base.

Trump in July lashed out at the European Union in response to a record $5 billion fine against Google over its mobile phone operating system, calling Google one of America’s “great companies.” 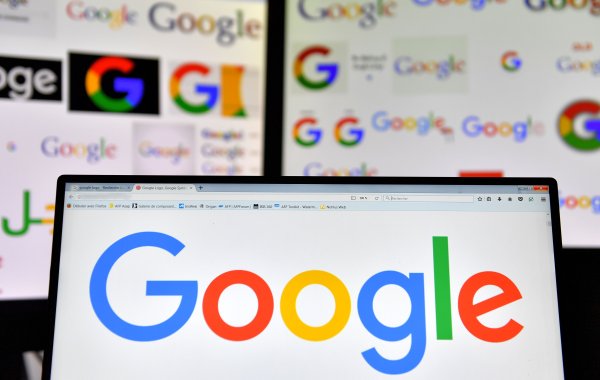