In a statement released Thursday, the Iowa Division of Criminal Investigation ruled Tibbetts’ death a homicide.

Tibbetts was last seen on July 18 after going for a jog near Brooklyn, Iowa. A massive five week search ended on August 21 when investigators announced the arrest of 24-year-old Cristhian Rivera, who worked at a nearby dairy farm, and the discovery of Tibbetts body.

Rivera, who authorities say is an undocumented immigrant, told police he ran next to Tibbetts until she threatened to call the police and tried to run away. Rivera said he chased her and blacked out. He told police when he came to he realized that he had killed her and put her body in the trunk of his car.

Police were led to Rivera as a suspect after they noticed security cameras at a house close to where Tibbetts was last seen. The owner of the house gave them access to the tapes and it provided enough evidence for the police to single out the suspect and detain him. 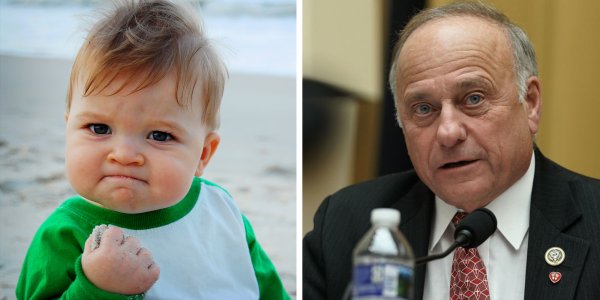