(BLOOMBERG) — Elon Musk has hired Morgan Stanley to assist him in his potential bid to take Tesla Inc. private, according to a person familiar with the matter.

Musk, 47, shocked the financial world Aug. 7 when the chief executive officer tweeted that he wanted to take the electric-car maker private and had “funding secured.” The tweet has drawn a subpoena from the Securities and Exchange Commission, according to a person familiar with the matter.

By hiring both Goldman Sachs Group Inc. and Morgan Stanley, Musk has tied up the top two merger advisers in the U.S. this year.

Tesla didn’t immediately respond to a request for comment. A spokesman for Morgan Stanley declined to comment. 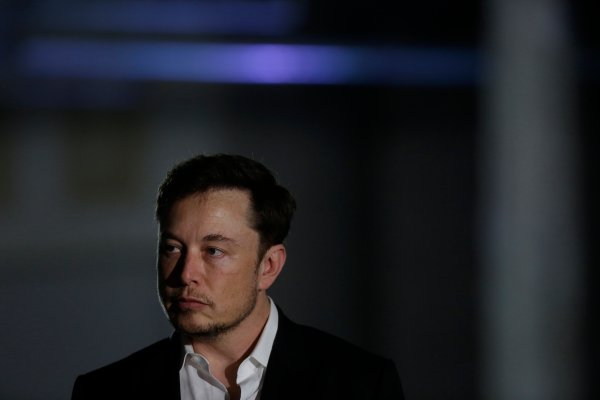 Tesla's Board Is Reportedly Searching for a Second-in-Command to Help Elon Musk
Next Up: Editor's Pick