How J.R.R. Tolkien's New Book Sets Up an Iconic Lord of the Rings Scene

Although J.R.R. Tolkien never published The Fall of Gondolin, he memorably referred to it “the first real story” of Middle-Earth in a 1955 letter to poet W.H. Auden. This, of course, means that it was from Gondolin that The Hobbit, The Lord of The Rings and all other tales of Tolkien’s beloved imaginary world sprang.

Edited by Tolkien’s son, Christopher Tolkien, Gondolin tells the story of the man Tuor’s journey to the hidden elvish city of Gondolin to defend the secret stronghold from the dark lord Morgoth—the predecessor and mentor of Sauron. Following 2007’s The Children of Húrin and 2017’s Beren and Lúthien, it is the last of Tolkien’s three “Great Tales” of the Elder Days of Middle-Earth.

The Fall of Gondolin by J.R.R. Tolkien
Houghton Mifflin Harcourt

The text is rife with references to characters and creatures that come to play a role in The Lord of the Rings. But there is one passage in particular that seems to set up one of the most famous scenes from the LOTR trilogy.

After Gondolin is sacked by Morgoth’s forces, Tuor and the surviving Elves flee through the mountains. It’s there that a pursuing Balrog attacks the group and the Elf Glorfindel springs into action to defend his people.

The full passage reads as follows:

If you’re a Lord of the Rings fan, you probably noticed that this sequence is reminiscent of the notorious scene in The Fellowship of the Ring when Gandalf battles a Balrog in the Mines of Moria — “You shall not pass!” — only to fall (seemingly to his death) when the beast drags him down from the Bridge of Khazad-dûm.

See if you can spot all the other Lord of the Rings references when The Fall of Gondolin hit shelves on Aug. 30. 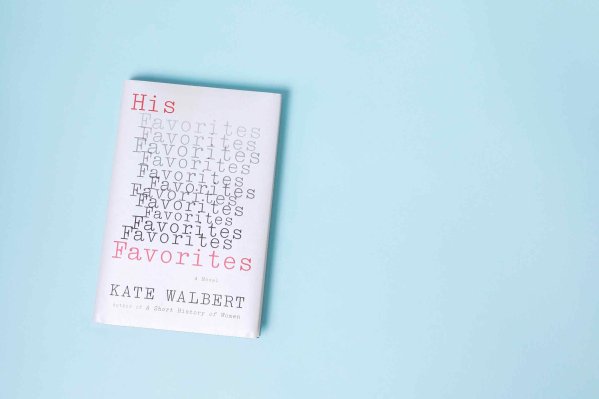 This New Novel Shines a Light on Student #MeToo Survivors
Next Up: Editor's Pick