Note to the moms out there: green might not be the best color for your kid’s outfit on picture day.

Just ask Laurel Boone Hutsell, who learned this lesson the hard way during this back-to-school season.

“Mom, I shouldn’t have worn the green shirt for pictures,” her son, 12-year-old St. Louis area student Carter, mentioned to his mom after returning home after the annual tradition that is Picture Day. “It will blend in with the green screen they used.” Green screens are the notoriously neutral background on which other elements can be projected in post-production.

Sure enough, Carter’s prediction came true when they got the photos back: the young Hutsell’s face floated, disembodied and eerie, over the green screen background. Even his arms ended up disappeared into the backdrop. But his mom took the snafu in stride, posting the mishap to Facebook and sharing the best backgrounds, from an American flag to a stock autumnal scene, with her son’s floating head centered over the seasonal settings.

Her self-deprecating share, uploaded on Aug. 17, has since gone viral. And luckily enough, the photo studio worked with the family to fix the photos, according to local news, so they don’t even have to do a re-take of the original shots. After all, Carter’s smile was on point throughout the process, even if he’s learned a fashion lesson for the future. 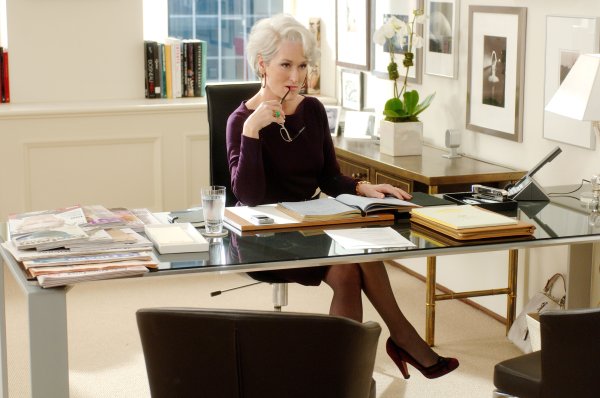 Man Flawlessly Recreates That Blistering Scene From The Devil Wears Prada
Next Up: Editor's Pick