A child receives a vaccination against measles by a family physician on April 16, 2018 in the Romanian capital, Bucharest in Europe.
Daniel Mihailescu—AFP/Getty Images
By Jeffrey Kluger

By now, measles ought to be optional. As long as parents are conscientious and governments are competent, no child has to contract the sometimes fatal disease again. But across Europe and in the U.S., that’s not what’s happening.

According to the World Health Organization (WHO), there were more than 40,000 cases of measles–including 37 deaths–across Europe in just the first six months of 2018. That’s a huge jump: in all of last year, there were 23,927 cases, and only 5,273 the year before. More than half of those 2018 cases were found in Ukraine, while six other countries (Serbia, France, Italy, Russia, Georgia and Greece) have each topped 1,000 cases. The U.S. numbers are less alarming–107 cases, across 21 states and the District of Columbia–but they too represent an uptick over the past few years, if still a long way from the 667 cases in 2014.

The question remains why, more than half a century after the first measles vaccine was licensed, we still must battle these epidemic wildfires. Just as the numbers vary from place to place, so do the answers.

In the U.S., much of the problem can be traced to a fraudulent 1998 study by Andrew Wakefield, a British doctor who has since been stripped of his license to practice medicine. After he linked the measles-mumps-rubella vaccine to autism, the lie was spread in the U.S. by celebrities like Jenny McCarthy. Although 20 years of study have established that no such link exists, vaccination rates plummeted in the U.K.–as well as in the U.S. and elsewhere–and have not fully recovered.

In Ukraine, the problem is of more recent vintage. In 2008, the nation’s vaccination rates were as high as 95%–the level needed to establish herd immunity, or the ability of a well-vaccinated public to protect the unvaccinated handful by denying the virus any carriers. By 2016, the number was down to just 31%, partly as a result of war and unrest. Making things worse, by law, government-purchased vaccines have been available only to children, leaving adults exposed.

In Italy, a bad situation–more than 2,000 cases from January through June–was made worse in August, when the upper house of Parliament halted mandatory vaccinations for kids entering nursery school or pre-K. The move was seen as an anti-establishment gesture by a populist government, but it came at a public-health price.

Across Europe, WHO is working with governments to step up immunization rates. Ukraine especially is making progress, with a push to vaccinate all children when they reach the prescribed age and to double back and get the kids who had been missed. Free vaccines are now also available to at-risk adults.

Nearly all vaccines work–but only if adults make smart decisions for dependent children. When the adults fail, no matter where that happens, it’s the kids who pay. 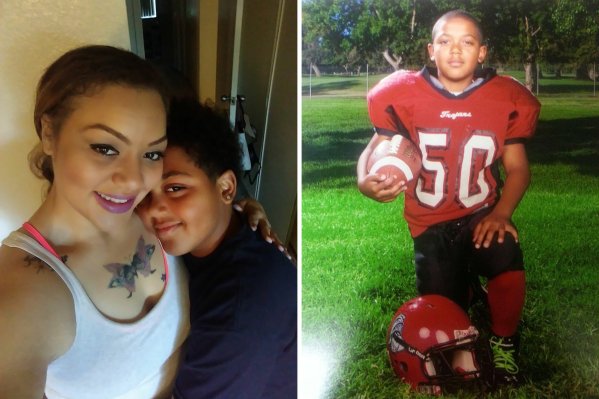