Kevin Kwan, whose book Crazy Rich Asians was turned into a hit film, is wanted by the Singaporean government for failing to report for mandatory national service, the state’s Ministry of Defense said Wednesday.

The 44-year-old Kwan, who was born in Singapore, did not register for national service in 1990 even though he was sent warnings, the Straits Times reports. Kwan’s application to renounce his citizenship was twice rejected for not serving his army duty, which all Singaporean men above the age of 18 are required to do for two years with either the armed forces, the police or the civil defense force.

“Mr. Kevin Kwan failed to register for National Service (NS) in 1990, despite notices and letters sent to his overseas address. He also stayed overseas without a valid exit permit. Mr Kwan is therefore wanted for defaulting on his NS obligations,” the ministry said to the Times. “In 1994, his application and subsequent appeal to renounce his Singapore citizenship without serving NS were rejected.”

According to the Times, Kwan left Singapore at the age of 11 and now lives in the U.S. He did not attend the red-carpet film premiere in Singapore on Tuesday.

Kwan’s best-selling book has been dominating headlines since the film adaptation’s weekend opening, where it has topped the U.S. box office and brought in over $35 million. It’s the first Hollywood film to feature an all Asian or Asian-American cast since Wayne Wang’s 1993 Joy Luck Club, and is already slated for a sequel, the Hollywood Reporter reports. 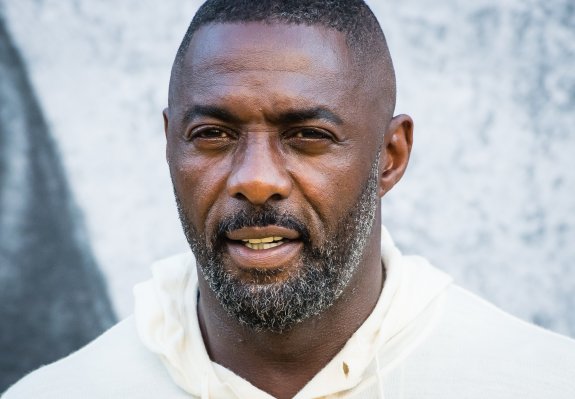 Idris Elba Confirms He Won’t Be the Next James Bond
Next Up: Editor's Pick