Idris Elba Confirms He Won’t Be the Next James Bond

Not only did James Bond just lose his director, but he’s now apparently lost the people’s choice to take on the iconic role.

After almost a decade of rumors that Idris Elba was in line to play 007, the speculation recently ramped up once again and was even fueled by the 45-year-old actor on social media. But, at Tuesday’s premiere for his directorial debut Yardie, Elba definitively said he won’t be Daniel Craig’s successor.

When asked by Good Morning Britain if they were looking at the next Bond, Elba flatly replied, “No.”

Craig is set to drink another martini in next year’s Bond 25, which lost director Danny Boyle on Tuesday due to “creative differences.”

And while Elba won’t portray Bond, fans will still get to see him as a popular British law enforcement character. Later this year, the actor returns for a fifth installment of Luther, the BBC series that has earned him four Emmy nominations. 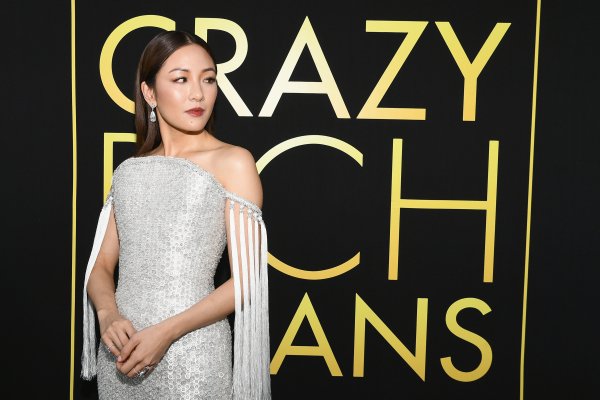