The actor Jimmy Bennett, who received a cash settlement from Asia Argento allegedly over a 2013 sexual assault, has spoken out for the first time after she denied the allegations.

“I did not initially speak out about my story because I chose to handle it in private with the person who wronged me,” Bennett said in a statement through his attorney. “My trauma resurfaced as she came out as a victim herself. I have not made a public statement in the past days and hours because I was ashamed and afraid to be part of the public narrative.”

A New York Times report on Sunday detailed that Argento, one of the #MeToo movement’s most prominent figures, had quietly paid Bennett $380,000 late last year after the young actor said she sexually assaulted him when he was 17 and she was 37 in California, where the age of consent is 18. Argento became a leading voice in the #MeToo movement after she publicly accused Harvey Weinstein of sexually assaulting her in Cannes in 1997.

Argento denied the sexual assault claims against her in a statement on Monday, saying that her late partner Anthony Bourdain had insisted she pay Bennett after the actor allegedly, “unexpectedly made an exorbitant request of money for me.”

Bennett said in a notice of intent to sue Argento that the encounter between them had left him traumatized and hurt his career. Argento and Bennett co-starred in the 2004 film The Heart Is Deceitful Above All Things.

Bennett said he did not speak out previously because he feared stigma as a man talking about being sexually abused.

“I was underage when the event took place, and I tried to seek justice in a way that made sense to me at the time because I was not ready to deal with the ramifications of my story becoming public,” he said. “At the time I believed there was still a stigma to being in the situation as a male in our society. I didn’t think that people would understand the event that took place from the eyes of a teenage boy.” 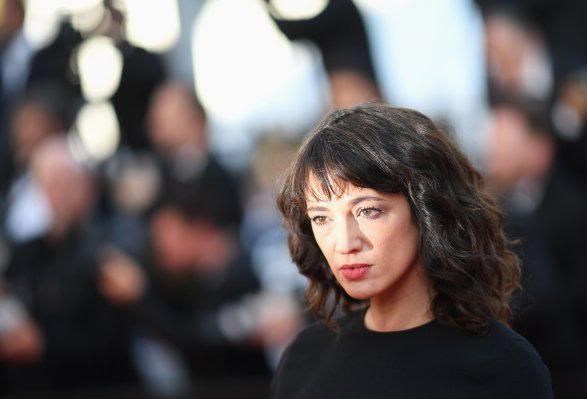