Of all the characters on Game of Thrones, Jaime Lannister may be the one who has had the biggest turnaround over the course of seven seasons. But when the show first began in 2011, even the Kingslayer himself is willing to admit that he wasn’t making the best choices.

During a recent interview with ET, Nikolaj Coster-Waldau—who plays Jaime—weighed in on his character’s decision to push Bran Stark out of a window after he walked in on Jaime and his twin sister Cersei, er, having relations.

“He was a bit of a douche,” he conceded.

But Coster-Waldau thinks that all changed after Jaime had his hand chopped off at the beginning of Thrones‘ third season.

“In season three, you felt this shift in the way that audiences perceived the character,” he said. “They might have liked him as a character, but they didn’t like him as a person. But the nature of the show, you get to know someone more and more and it’s like, ‘OK, he’s having sex with his sister, but there’s more to this guy.'” 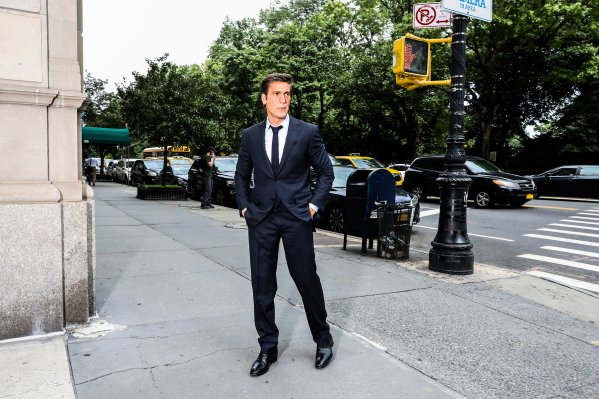 World News Tonight's David Muir Wants to Earn Your Trust, One Broadcast at a Time
Next Up: Editor's Pick